In honor of professor A. A. Borisenko for his 70th birthday the university hosted an international scientific conference "Modern advances in geometry and topology" from 12 September to 16 September 2016. 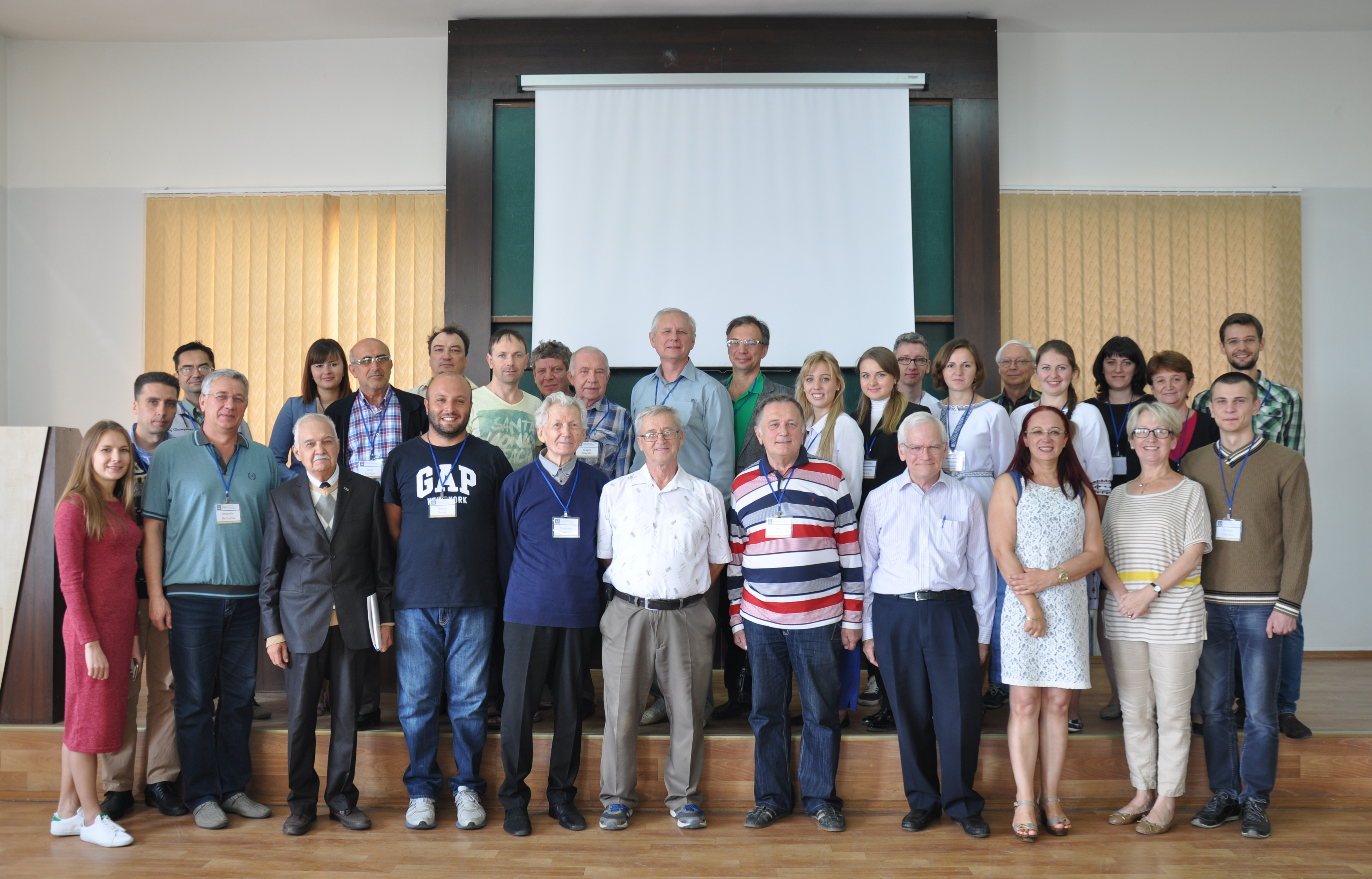 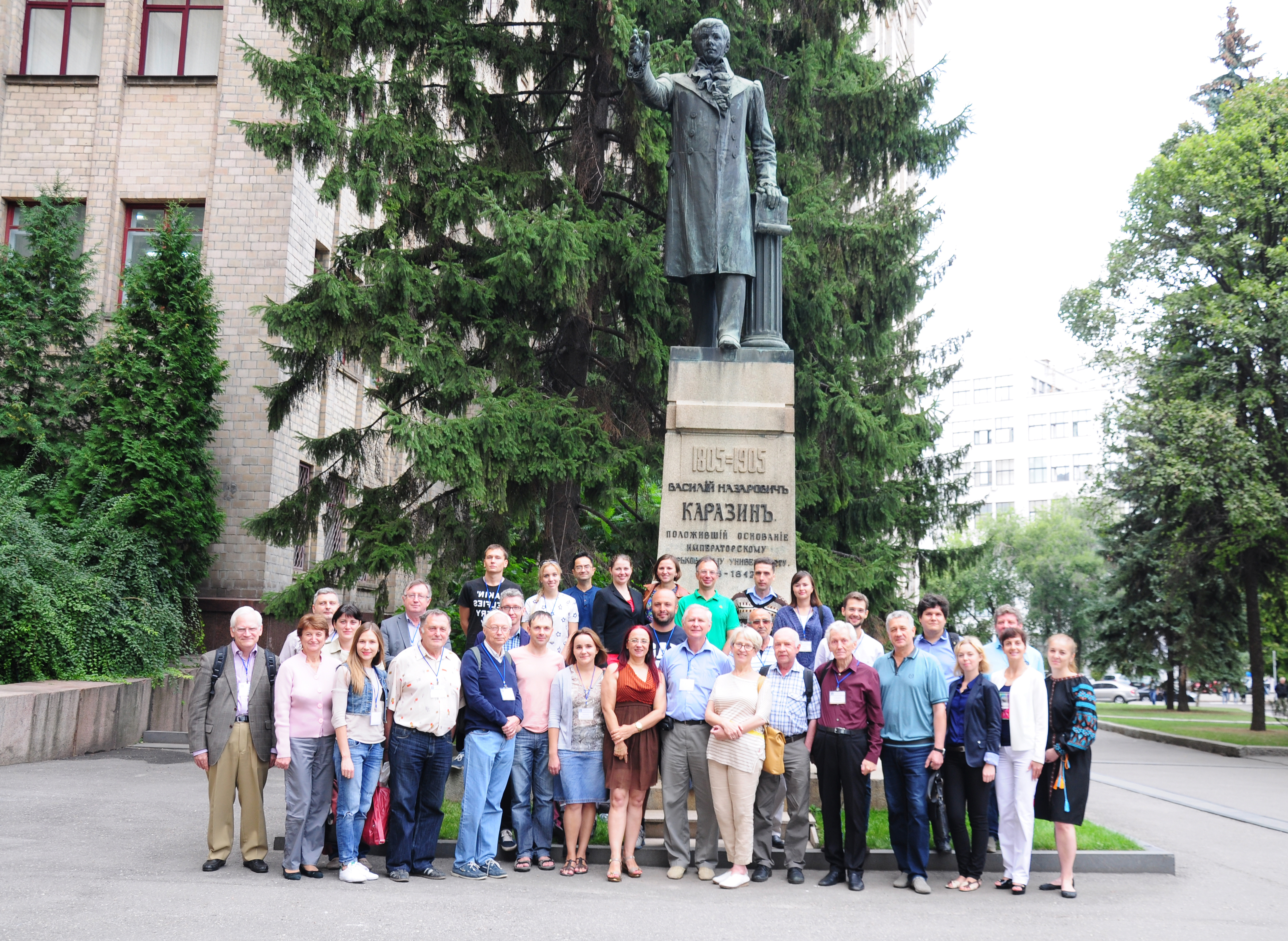 The conference participants were from all over the world including Poland, Turkey, Spain, Norway, Australia. 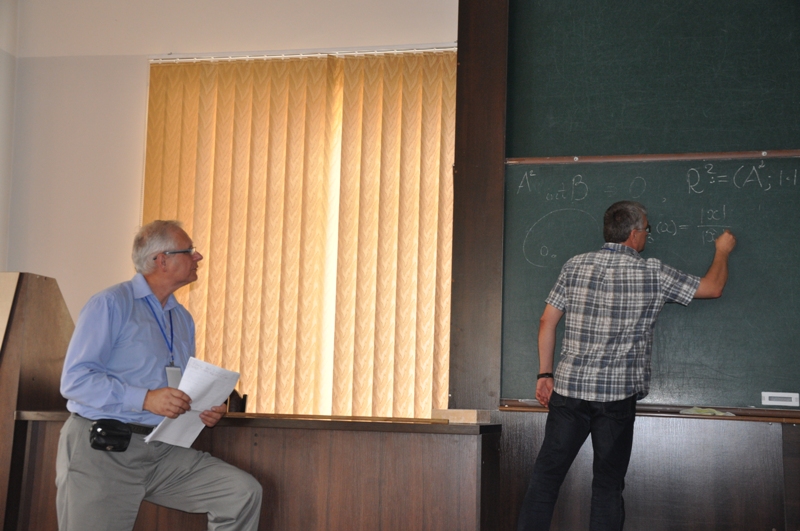 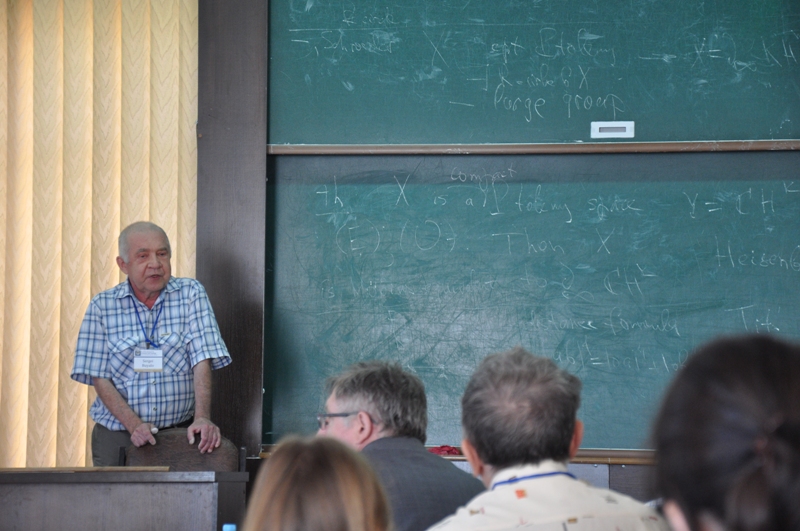 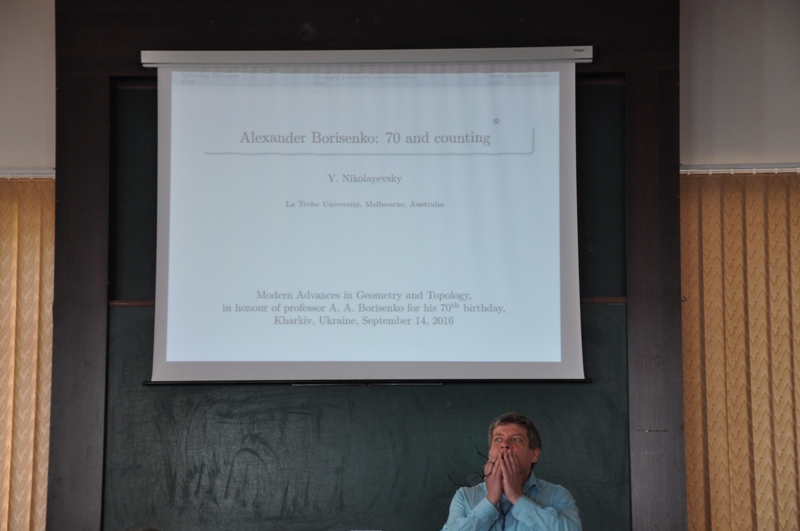 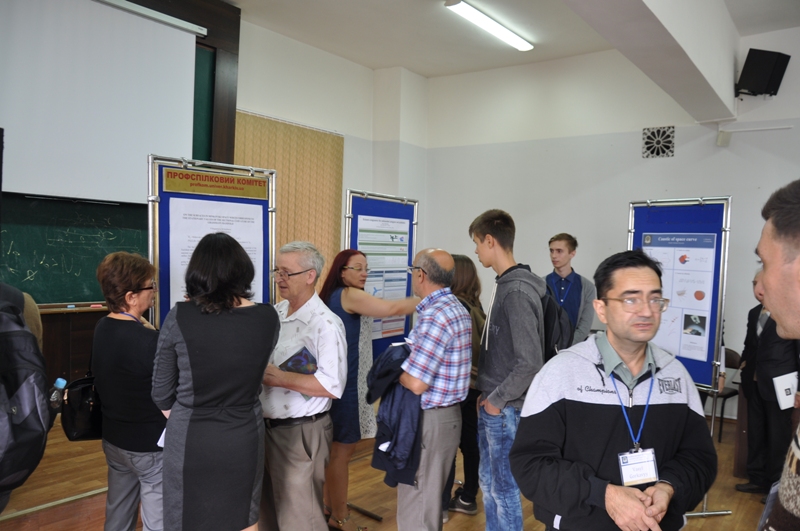 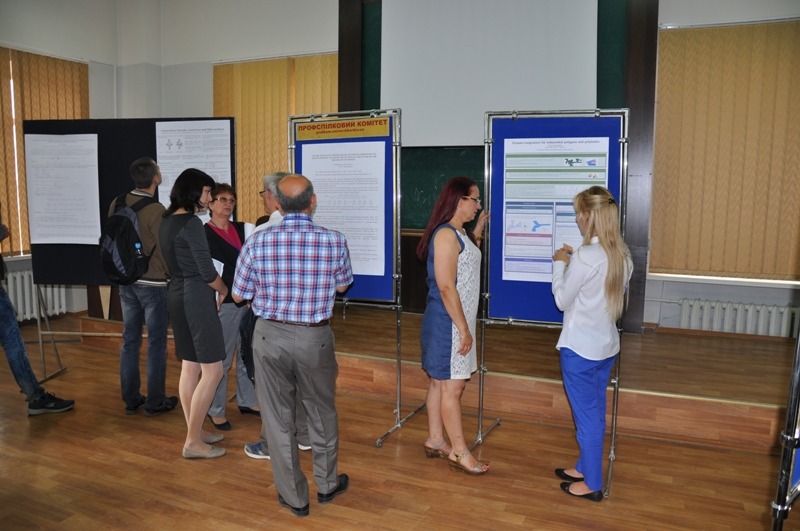 24 May 2016Congratulations to Alexander Andreevich Borisenko!

18 April 2016Congratulations to our student

6 April 2016Congratulations to our students with the successful performance at the students' research projects contest!