26 February 2019Kharkiv Geometry Seminar (with B. Verkin Institute for Low Temperature Physics and Engineering of the National Academy of Sciences of Ukraine)

26th European Union Contest for Young Scientist was held from September, 19 to September, 24, 2014 in Warsaw University (Poland, Warsaw). There was 78 projects presented by 111 contestants, representing 36 countries. 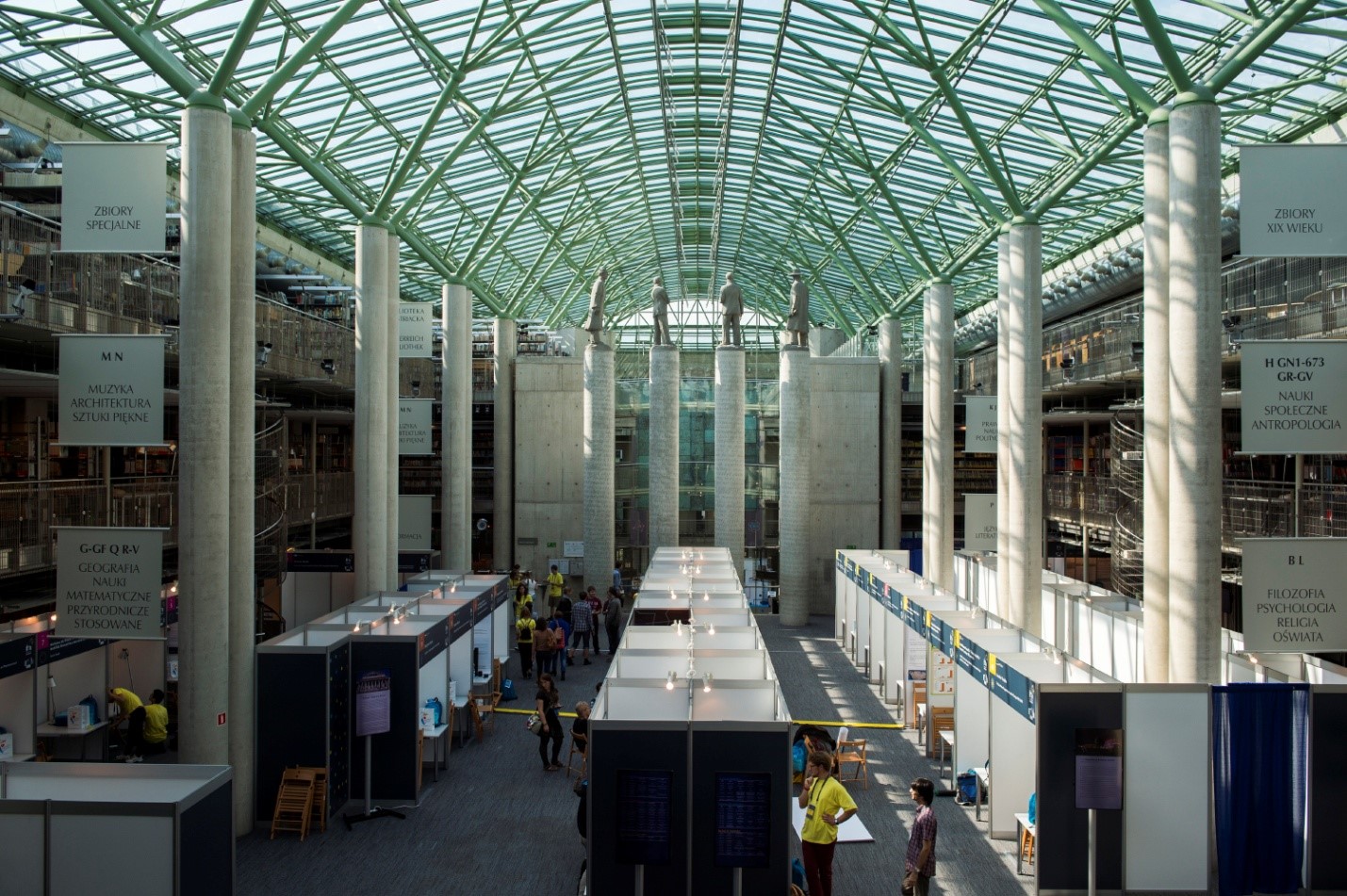 Ukraine was represented by 1st year student of School of Mathematics and Mechanical Engineering of V.N. Karazin Kharkiv National University Anna Krymova. Her project was about spherical geometry. Supervisor was a teaching fellow of Geometry Department Kostiantyn Drach. 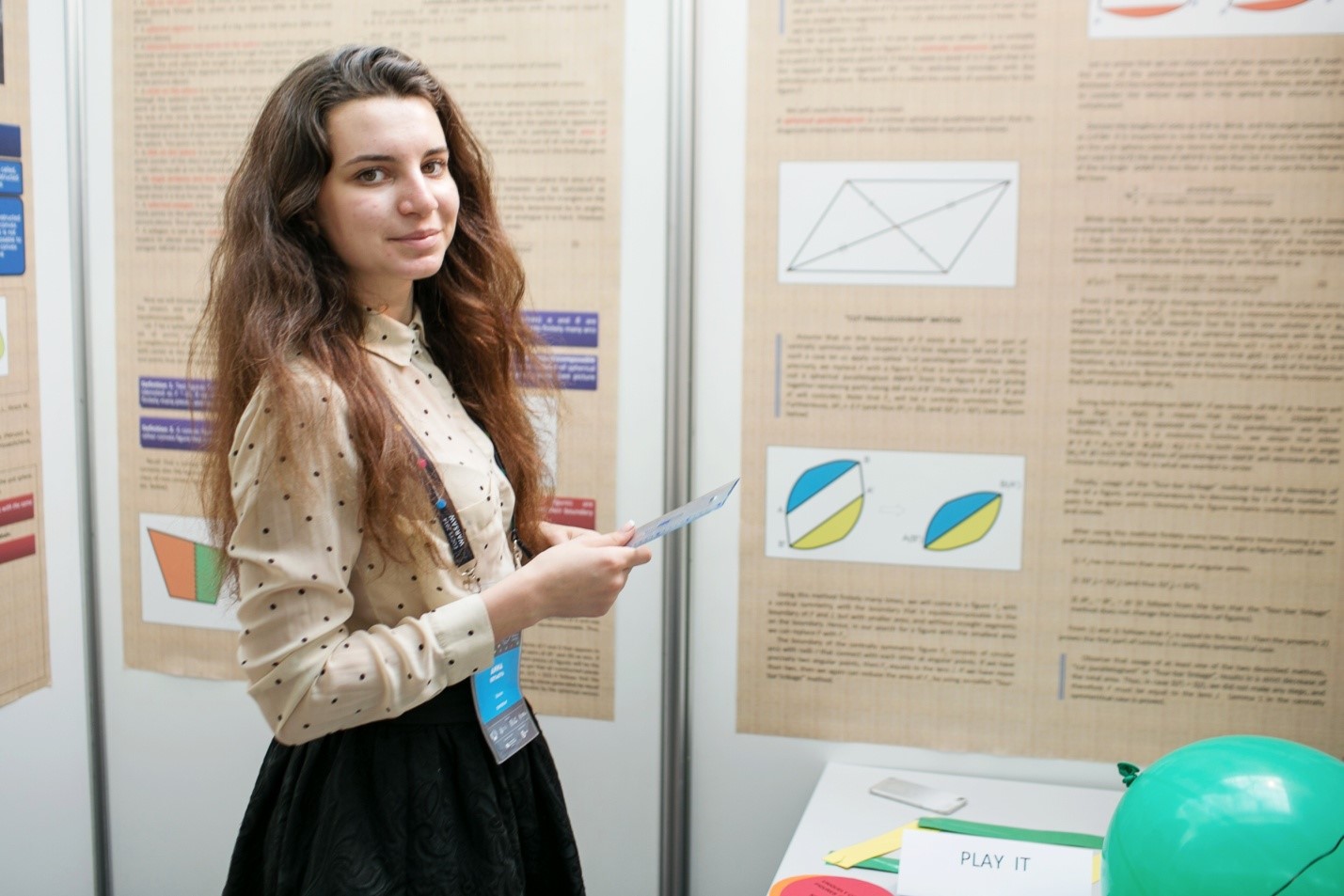 During the Contest all the participants have listened two lectures, namely: 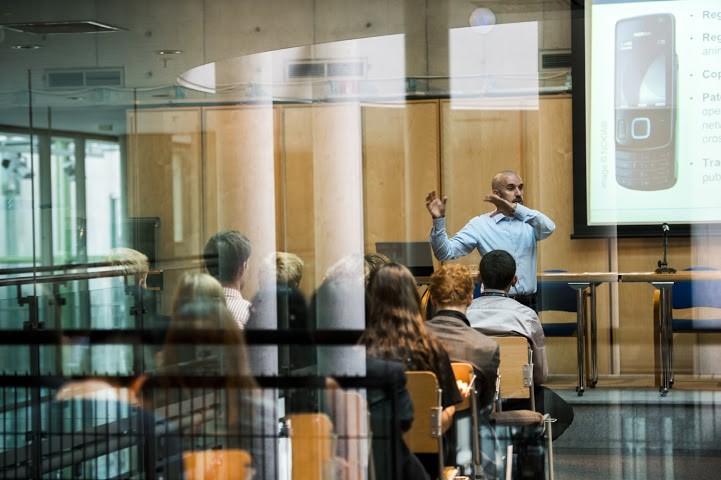 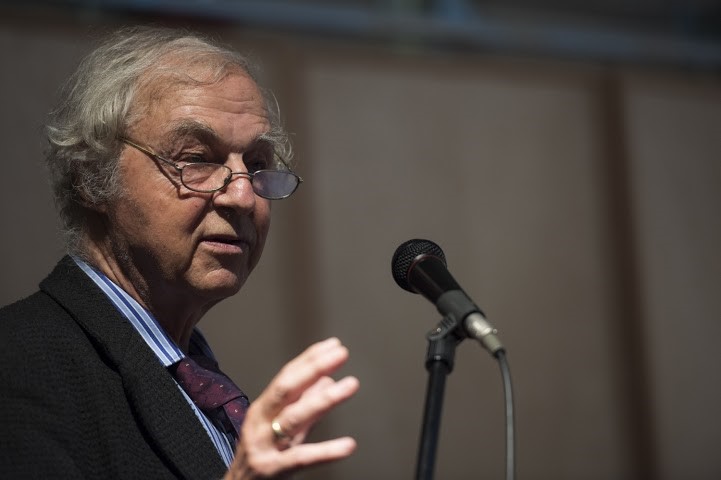 On the third day of competition participants were visited by the first president of Poland Lech Walesa. 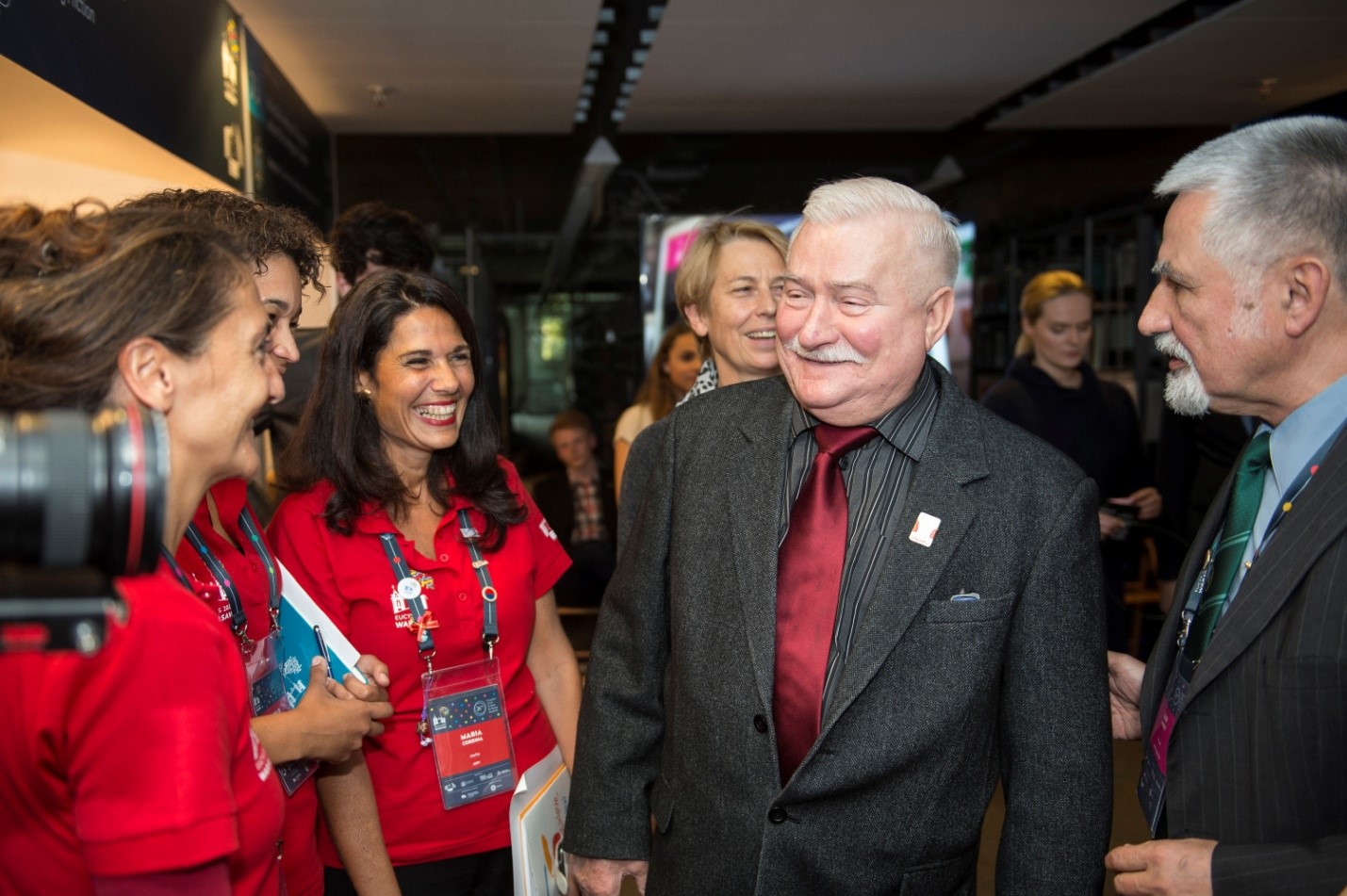 Also during the competition all EUCYS 2014 participants was given the opportunity to visit an interesting cultural program: Event in the Czersk Castle, Opening ceremony, a visit to the Copernicus Science Centre, Closing Ceremony. 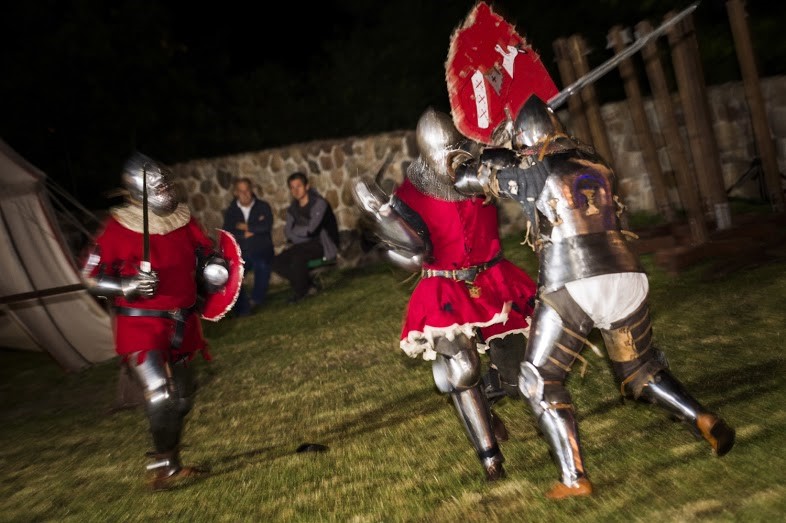 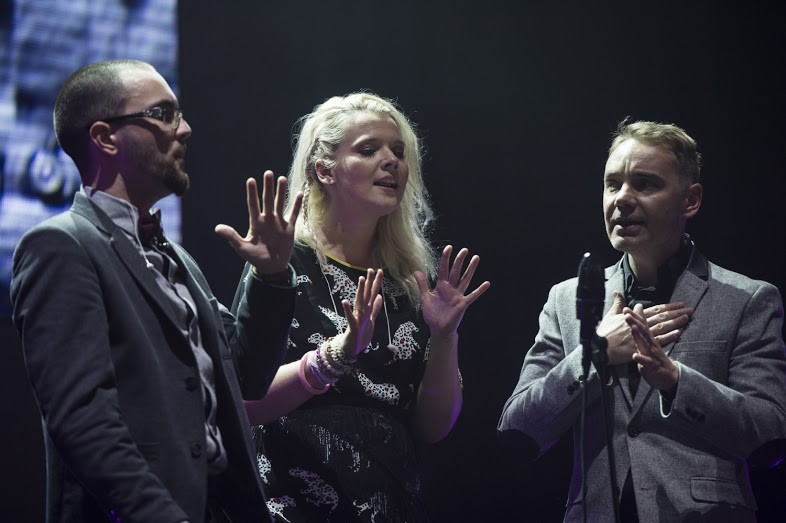 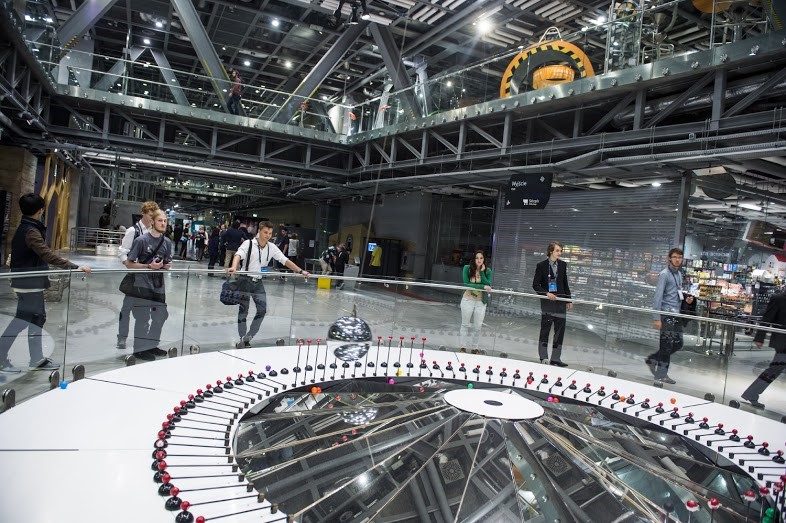 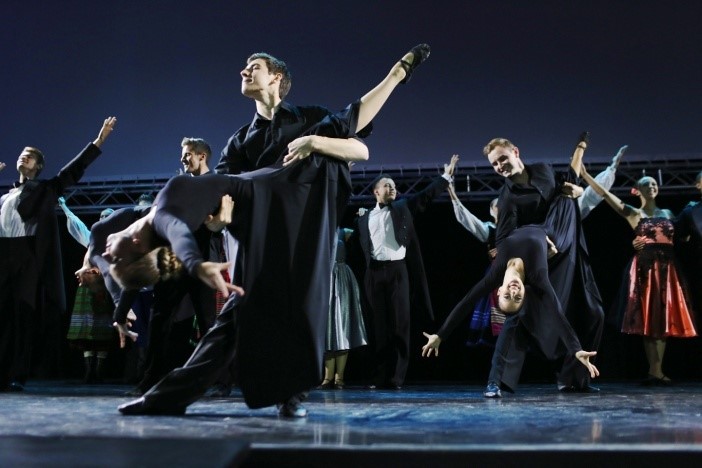